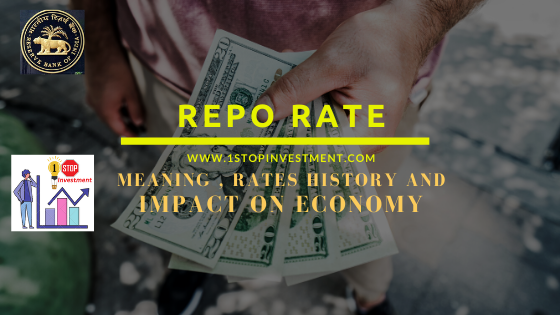 Recently, Reserve Bank of India (RBI) on Friday announced No Change  in repo rate at 4 percent from 04 June 2021.

Are you looking for any below ?

What is Repo Rate?

Repo (Repurchase Options) rate is the rate at which the Central bank of a country lends money to commercial banks. In India, Reserve Bank of India lends money at an Interest rate to the banks by accepting their securities.

In Simple terms, Banks sell approved government securities to RBI and get funds in exchange at an Interest rate. This interest rate is called the Repo Rate.

RBI repurchases govt. securities from the bank depending on the prevailing Economy situation of India.

Overnight lending is followed in the transaction between banks and RBI which means Banks give government bonds of the borrowed value to RBI as a collateral to get funds and buys back bonds after a day with the Principal & Interest amount. 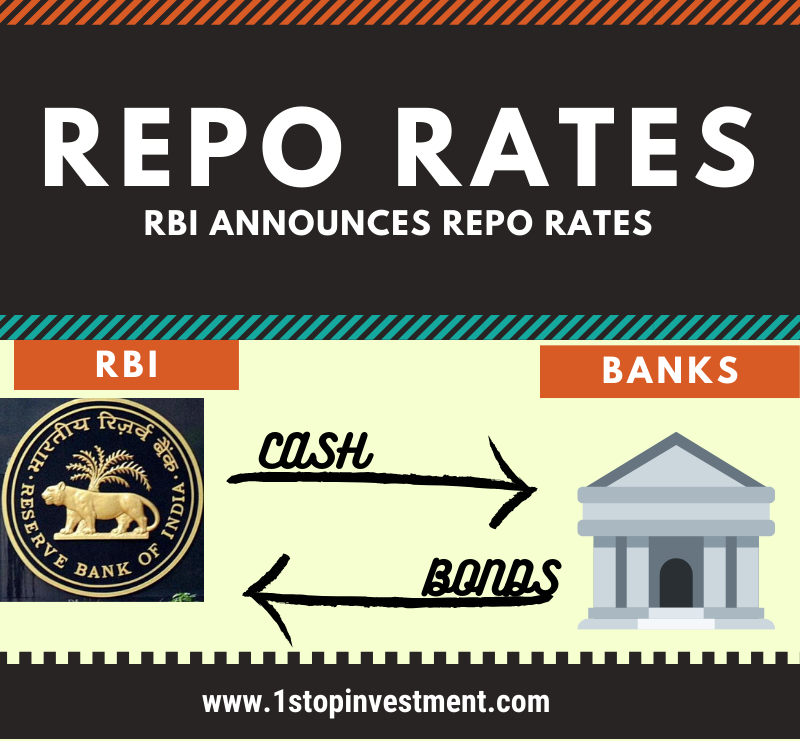 Why Banks borrow from RBI?

Let me tell you in a simple way, Banks give interest to depositors and lends the same money to others who lend from the bank and collects interest from them.

Imagine, when there are fewer deposits of money and more people want a loan, there will be a shortage of cash funds in their books. So Commercial Banks approach RBI for funds and Liquidity issue gets resolved in this way.

How it helps the economy?

RBI uses the REPO rate as an instrument to control Inflation in the country.

If there is an inflation in the economy, RBI increases the repo rate and it would be a burden for the banks to get funds at higher interest rates. So RBI controls inflation by reducing the money flow in the market.

If RBI decides to reverse, they decrease the repo rate to increase the money flow in the country.

Simply, the Repo rate is a Liquidity controlling tool for RBI.

The Repo rate changes have an impact on a wide range of people from the banking sector to the Individual people.

Whenever there is a change in repo rate, The lending rates and deposit rates will also get impacted.

Always When RBI announces a meeting, there will be expectations from the market. There are three possible outcomes from RBI.

No Change in Repo Rates

It is always better to know the repo rates and it helps in understanding the interest rates and lending rates linked to it.

How asset allocation helps you to protect your Portfolio.? 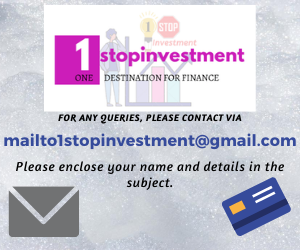